Admission for each exposition:
Adults – BGN 3.00
Students and seniors – BGN 1.00
Children under 7 years old – no charge
Guided tours: in Bulgarian language – BGN 5.00
in English, Russian and German language – BGN 10.00
Video presentations are offered in the museums:
30 min.- BGN 4.00
60 min. – BGN 6.00
Upon visiting three of the sites of the Regional Historical Museum, fee for two sites shall be paid.
Museum House of Petya Dubarova
Opening hours:
From Monday to Friday
9.00 am – 5.00 pm
Saturday and Sunday – days off
Admission:
Adults – BGN 2.00
Students and seniors – BGN 1.00
Guided tour (only in Bulgarian language) – BGN 3.00

The expositions in the Regional Historical Museum are attended by tour guides and curators in Bulgarian, English, German and Russian language. The guided tours in the Museum House of Petya Dubarova are conducted only in Bulgarian language. 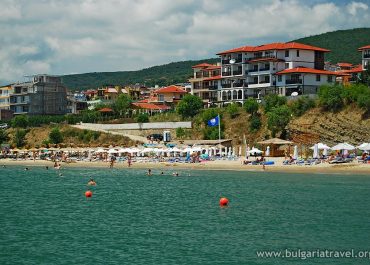 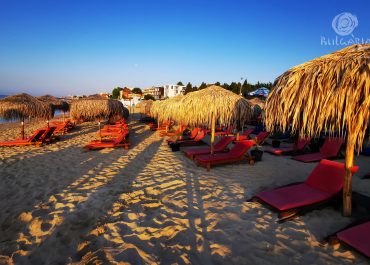 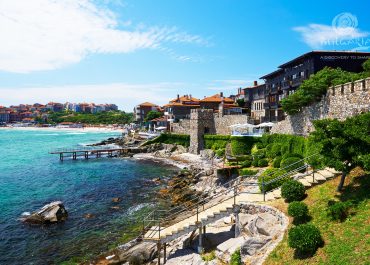 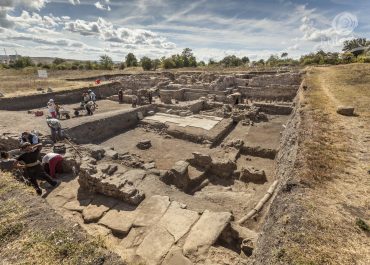 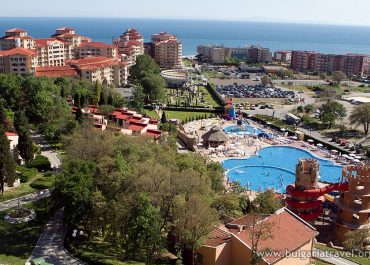