The village of Kamen Bryag is located between the borders of the towns of Shabla and Kavarna. It is characterized by its multiple caves and rocky bays, surrounded by stone blocks and greenery. The locality possesses wild beauty and romantics.
The best sport climbers in Bulgaria and the world pass through the challenging hard to reach routes every year.
The protected area of Yaylata is an archaeological reserve, located at a distance of about 1 km south of Kamen Bryag. Rarely seen natural beauty reigns here, combined with multiple remains of ancient civilizations and mysteries of the past. On the bottom of this oblong piece of land, which looks as if it has fallen deep in the Dobrudzha Plateau, fragrant grasses flourish and give out a sweet smell, and the openings of multiple caves can be noticed along the upright rocks to the land and to the sea. Here visitors can see prehistoric cave residences, Thracian tombs, ancient cellars, a sanctuary, altar stones, necropolises, a fortified wall, semi-obliterated inscriptions, stone icons and crosses engraved along the cave walls.
Taukliman (The Bird Bay) is located the south of Yaylata, 8 km from Kamen Bryag and it is a protected area. Here, visitors can see diverse bird species (more than 100 species), nesting or passing through the region. The shore resembles rock terraces, descending to the sea, with small cozy beaches and rock arches. The multiple caves nearby have given grounds for ancient legends about sea pirates, who had hidden their treasures there. 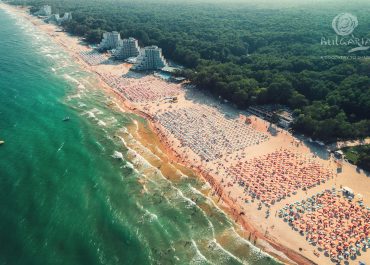 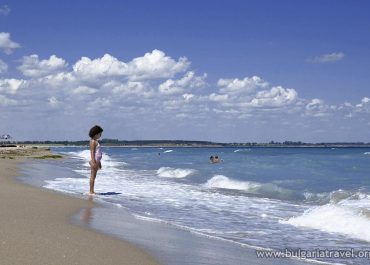 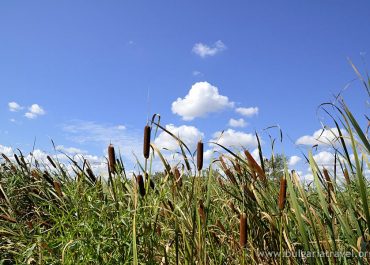 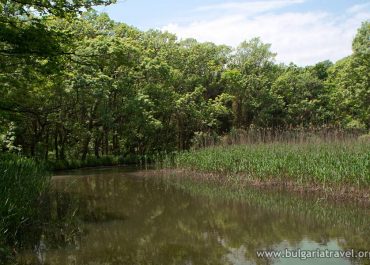