Personnel – at the entrance of the site – cashier;
Guides are available upon request in advance; Lectures are given in the following languages:
Bulgarian;
English;
German;
French;
Russian;
Czech.

The streets of the Old Town are paved with uneven cobblestones. It is recommended that visitors wear low-heeled comfortable shoes. 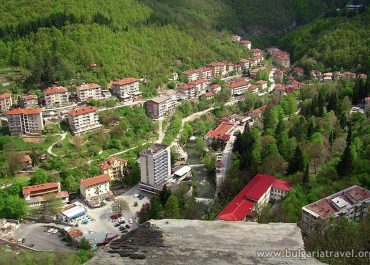