﻿The permanent icon exhibition is one of the most interesting tourist sites in Bansko. It is situated in the old part of the town, near the church “St. Trinity” and the monument of Paisiy Hilendarski. The exhibition is housed in the oldest preserved building in Bansko, built in 1749. The one-storey construction is preserved in its authentic look. The building was declared a monument of culture. In the past, the house was initially performing the function of a convent to the Hilendarski Monastery, and later to the Rila Monastery.
The “Permanent Icon Exhibition of Samples of the Bansko Icon-Painting School” was arranged in this building in 1986 – one of the brightest manifestations of the Bulgarian culture during the 18th-19th century. It is situated in six halls. The founder of the Bansko Art School was Toma Vishanov – Molera (born around 1750, no data about the year of his death). According to the family legend, Vishanov had studied arts in Vienna and after his graduation he had been called under the nickname Moler – from the German word for artist (Maler). The school created by him was developing in the area of monumental painting and icon-painting.
The Bansko icon exhibition presents original icons, painted by representatives of the Bansko icon-painting school. The main place is provided for the works of art of the school founder – Toma Vishanov, his son – Dimitar, his grandson Simeon and other icon-painters from Bansko.
Here you can see original icons and photocopies of original wall-paintings, some of which are from the Rila Monastery.

The museum is attended by a tour guide in Bulgarian and English language. Audio records of lectures in French, German and Russian language are available. 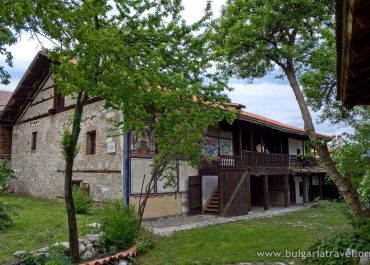 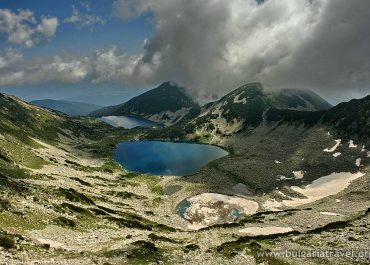 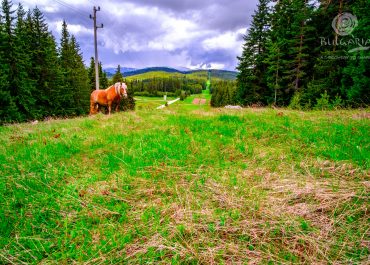 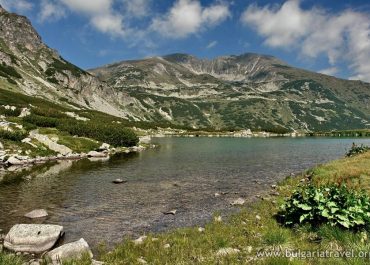 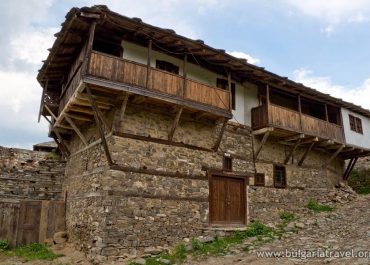