Sandanski is located in southwest Bulgaria, about 157 kilometers from Sofia and 63 kilometers from the district town of Blagoevgrad. The population of the town is about 26,000 people. Sandanski is an important crossroad town. Main road E79 passes nearby; about 20 kilometers from the town lays the border with Greece.
They call Sandanski the warmest city in Bulgaria. It is located at 240 meters altitude, and the climate is strongly influenced by the Mediterranean. The average yearly temperature is +14.7 degrees; the winters are mild and warm. The unique microclimate is suitable for lung disease treatment.
Sandanski is a popular balneological and spa center. There are 80 springs in the area, the temperature of which ranges from 42 to 81 degrees (Celsius). The salinity of the water is low; it has a rich chemical composition. It is successfully used for treatment and prevention of many diseases of the respiratory tract, artro-rheumatism, diseases of the loco-motor system, the nervous system etc.
The healing mineral water is the main reason for the region to be inhabited since ancient times. The settlement occurred in the 2nd millennium BC. According to the legends, the Thracian Spartacus, who led the largest slave uprising against the Roman empire, was born here. In the 6th century, the town was one of the first Christian Episcopal centers in these lands. At the end of the 6th century, the town was destroyed by Barbarian tribes. Until 1947, the name of the town was Sveti Vrach, after that, it was renamed in honor of the great Bulgarian revolutionary Yane Sandanski (1872-1915).
Sandanski has occurred and developed on the ruins of the Early Byzantine town. Remains of four Episcopal basilicas were found in Sandanski. The central Episcopal basilica dates back to the period of the 5th – 6th century AD and impresses visitors with its unique mosaics. The archaeological museum of the town was built on the foundations of the basilica of bishop Yoan.
One of the favored places of the residents and visitors of Sandanski is the town park. Its total area is 344 dca. Over 200 Mediterranean plant species grow there.
Another popular destination lies near Sandanski – the town of Melnik. The towns of Bansko, Razlog and Petrich are also situated near Sandanski. Near Petrich lies the area of Rupite, where the Bulgarian prophet Vanga spent her last years. Many people come here to worship the phenomenon of Vanga, who helped thousands of people and uttered many prophecies to come true.
Part of the territory of Sandanski municipality is in the range of Pirin national park.
The options for accommodation and recreation in Sandanski are quite well-developed. The town has many high-end SPA hotels, smaller family hotels, rooms are also given for rent.

Souvenirs and informational materials are sold in the museum.

TOURIST INFORMATION CENTER – SANDANSKI 2
Contacts
Tel: +359 884 898976
Tel: +359 887 677560
Tel: +359 882 050176
e-mail: [email protected]
28, Macedonia Str., town of Sandanski
Services
 Provides information about:
Accommodation places and means of shelter in the town and the region
Restaurants, inns and other catering and entertainment establishments
Stores, drugstores, policlinics, medical centers, banks, exchange offices, gas stations
Offered services by the tourist companies in the town
Schedule of the transport lines to and from the town of Sandanski
Natural landmarks, cultural, historical and archaeological landmarks
Tourist attractions, events and cultural performances, hiking, bicycle and eco-routes
 Offers advertising materials about Bulgaria, Sandanski and the tourist sites in the municipality, as well as about other towns in the country
 Draws up advertising and information brochures, catalogues about the town, the types of tourism and the tourist attractions in the municipality
 Participates in the tourist exhibitions and markets
 Participates in the organization of attractive events for the tourists and the guests of the town. 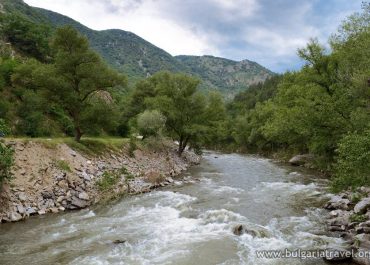 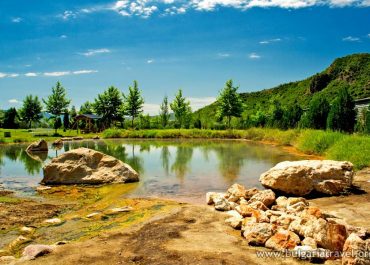 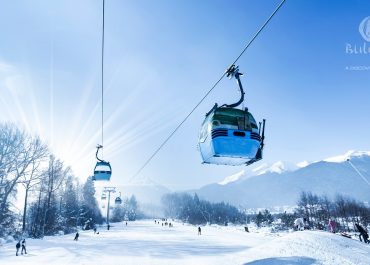 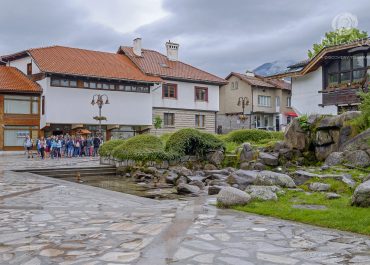