﻿Sveti Vlas is a fast-developing resort settlement, located 10 km north of the town of Nesebar and 2 km from Sunny Beach.
The settlement was founded in the 2nd century by the ancient Thracians. At that time it bore the name of Larisa, and as late as the 14th century it adopted the name of Sveti Vlas – patron of tradespeople, stock-breeder and healer.
A monastery had existed in the 14th – 18th century named after the saint. It was set on fire during the multiple raids of pirates. Sveti Vlas is an honored saint to the Catholic and the Eastern Orthodox Church.
In the area of the town, there were four more monasteries. The town of Sveti Vlas is one of the oldest settlements in the Nesebar county. They were all destroyed in the 18th century, but individual remains of them can still be found.
In 2007, the largest yacht port in Bulgaria was founded in Sveti Vlas – Marina Dinevi, with a capacity of 300 yachts.
The beach of Sveti Vlas is facing south. The sand is fine and golden. There is a unique combination of clean mountain air, marine climate and beautiful nature. Sveti Vlas is a favorite place for relaxation for many Bulgarians and foreigners.
The annual gathering in Sveti Vlas is conducted on 2 May – the summer St. Atanasuis’ Day.
The International Sailing Regatta “St. Vlas” is conducted in the aquatory of the Nesebar Bay on 18, 19 and 20 July. The host of the competition is the Municipal Marine Club “Nesebar 2000”. 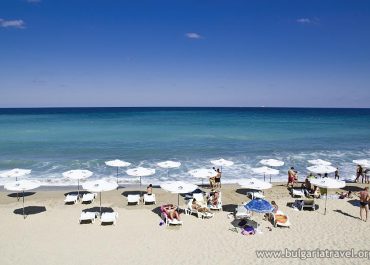 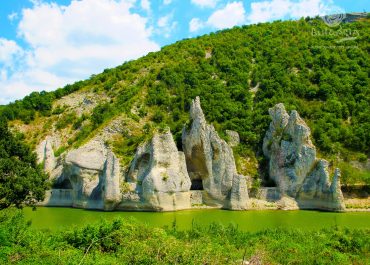 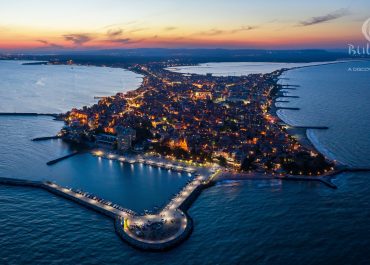