﻿The Strupets (Tarzhishte, or Marketplace) Monastery “The Holy Prophet Iliya (Elijah)” is located 4.5 km west of the village Strupets and 21 km from the city of Mezdra. The monastery is known by the alternative name “Marketplace” because there was a market close to the monastery’s location as early as the time of the Second Bulgarian Empire (1185-1396).
It is not clear exactly who founded the monastery. When Bulgaria fell into the hands of the Ottomans, the monastery was razed. The oldest building that still exists is the monastery church, which probably dates from the 16th century. But it is thought that the monastery was founded during the 14th century. The church’s frescoes, such as The Entry into Jerusalem and The Assumption of the Virgin, date from the 16th century.
The reconstruction of the monastery began in 1824 when a wealthy fortune teller by the name of Dimitraki Hadzhi Toshin hired building masters to work at night to restore the church’s roof. Most likely, at this time the renovated monastery was donated to the Cherepishkiya Monastery, to be used as a convent. In 1851, local residents collected funds to build new living quarters. This three-story building, which is almost 55 meters long, was completed in 1857. On the ground level, there are stables, and on the other two floors there are 18 monastic cells, guest quarters, and a winter church.
In 1862, an attractive stone well with 4 spouts and decorated with stone relief was built near the monastery church. Over the years, the monastery grew into a religious and spiritual center. Revolutionaries who struggled to free Bulgaria from Ottoman rule took shelter here, among them Vasil Levski (1837-1873) and Nikola Obretenov (1849-1949). During the 1980s, restoration began on the monastery’s church frescoes, and in the early 1990s, a new church was constructed.
The Holy Prophet Iliya (Elijah) Monastery is a functioning monastery, and offers overnight accommodations. The celebration in honor of the church is held every year on July 20. It is possible to purchase informative material, souvenirs, and icons at the monastery.

﻿Opening hours
Opening Hours:
8.00 am – 8.00 pm
There is no charge to visit the monastery.
The monks in residence at the monastery offer information about its history to interested visitors, in Bulgarian only.

From Mezdra, take the road toward Roman. The monastery is 10 km before Roman.

The monks who live at the monastery offer information to visitors in Bulgarian only. 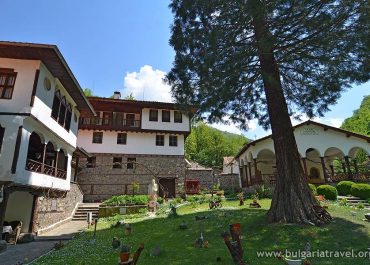 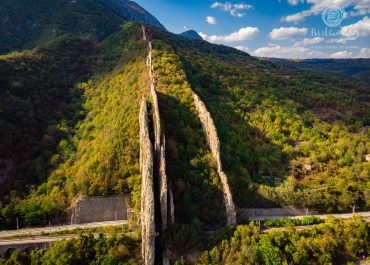 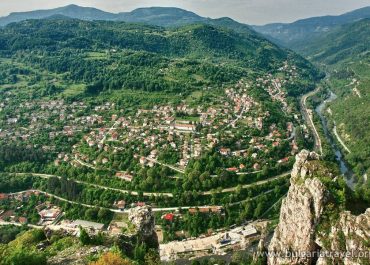 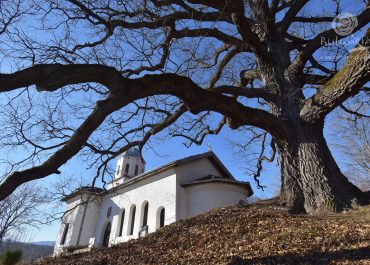