Tourists may engage guides at the Bogdan Tourist Center. Guided tours are available in Bulgarian, English, and French.

When visiting the town wear comfortable and practical clothing and footwear. The town’s streets are cobbled and not amenable to high heels. The beautiful mountains near Koprivshtitsa offer a wide range of possibilities for relaxation and excursions, but it is often windy, so bring warm clothing and check the regional weather reports. 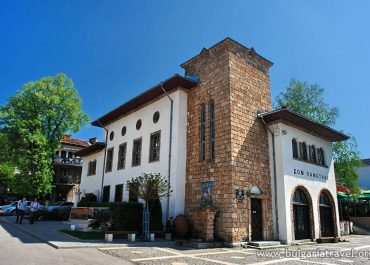 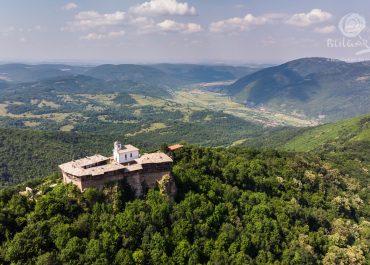 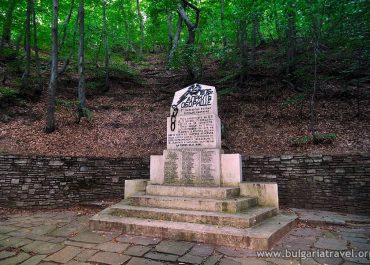 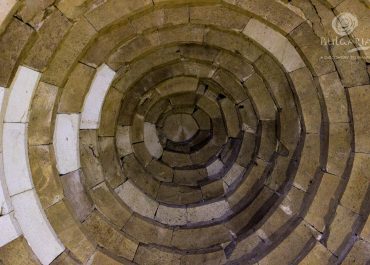 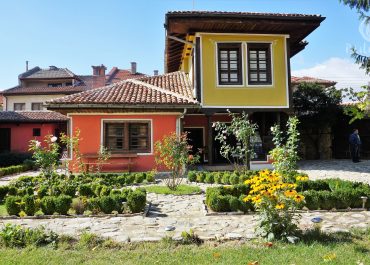