﻿The Zlatna Panega Springs are located near the village of Zlatna Panega, in the Yablinatsa region. The water temperature of the springs, which flow into the Zlatna Panega River, varies between 8.4 and 15.4 degrees Centigrade. The springs are comprised of two separate pools, the eastern pool or Upper Springs, which is the larger of the two, and the western pool. The road to Brestnitsa goes between the two bodies of water. There are two small caves near the smaller, western lake, known as the Lower and Upper Caverns. It is thought that the spring water once flowed from one of these caves, but due to the processes of erosion, the springs’ source was gradually diverted to its present location. Hydrological research has shown that the springs’ water comes from the Vit River. Since the springs’ source has been underwater for many years, the exact location long remained unknown. Near the larger spring there are a number of small hot springs with a water temperature of roughly 20 degrees Centigrade.
Because of the concentration of calcium carbonate, the color of the water in both springs is a remarkable pale blue-green. For this reason, local residents call the springs The Blue Ink Springs.
The area near the larger Panega Spring has been settled for millennia. In the early 20th century, archeologists excavated the site and found evidence of a Roman outpost. On a promontory near The Upper Springs, a stone tablet was found with the image of the Greek god of medicine, Asclepius, along with his daughter and son, Hygeia and the god Telesphorus. People believed that the waters of The Upper Panega had medicinal properties and that the god Asclepius was present there, ready to aid the sick when they bathed in the water or drank it. The beautiful surroundings, temperate climate, and waters thought to have healing powers all combined to make the site a holy place for pilgrims, who travelled long distances hoping to be cured of their ills.
To honor the god, pilgrims would throw money into the water. This is a tradition that continues to the present day, and people still believe that the waters are holy and have healing powers.
The springs were declared a natural landmark by Decree № 3384 on December 8, 1966.

There is no admission charge to visit the lakes.

The springs are located just past the turn to Zlatna Panega on the road to Brestnitsa. It is possible to drive almost to the lakes. There is a small footpath from the parking area to the springs.

There is no admission charge to visit the lakes. 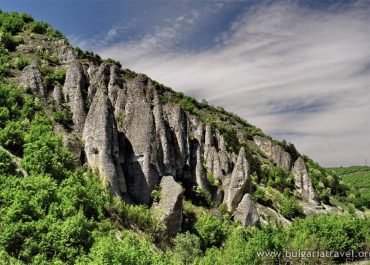 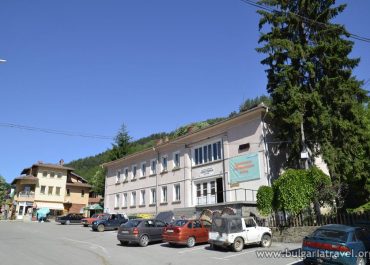 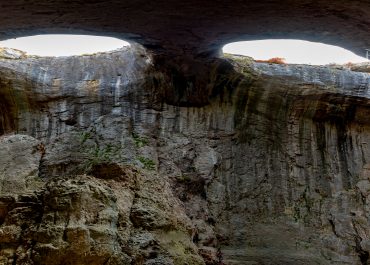 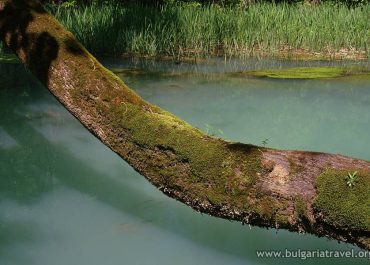