Troyan Monastery “The Assumption of Mary”, village of Oreshak

﻿The Troyan Monastery as a monastery complex is the third in size in Bulgaria, a remarkable monument of culture of national significance. It is situated in the beautiful valley of the river Cherni Osam, 10 km south from the town of Troyan.
According to the historical documents, the monastery was first founded in 1600 and reconstructed in the period 1830 – 1865 in its present look. As an architectural style of the buildings, it is associated with the School of Revival.
The most significant architectural and cultural monument is the main church “The Assumption of Virgin Mary”, which was built in the period 1835-1837 by the master Konstantin of the village of Peshtera, Kyustendil region, at the place of an older church.
The church is with a cross dome, it is massive, built by stones with belts of two lines of bricks. The interior and the exterior of the church are painted in frescos by Zahari Zograf of the Samokov School. The wall-paintings in the church are a rich gallery of the art of Zahari Zograf (1810 – 1853), a top of his art. Along with the presented Bible scenes, he had left a wonderful self-portrait, portraits of donors, the images of St. Cyril and St. Methodius, images of Bulgarian patriarchs and tsars, saints, and for the first time Bulgarian saints were depicted. The walls of the temple are divided into 360 fields, in which various scenes and images are painted. The Bulgarian fine arts do not know such wealth and variation of themes and plots from the Age of Revival (18th – 19th century).
The iconostasis, placed in the naos of the church, was carved in 1839 and is a model of the Tryavna Wood-carving School.
The church was declared a monument of culture in the State Gazette, issue 69/1927 and issue 100/1969.
Similarly to other Bulgarian monasteries, this one also has its own miraculous icon, which arrived in the holy monastery during the time of its creation, and is called “St. Mary Troeruchitsa” (Three-handed Virgin Mary). The icon was kept in the monastery until the 13th century, after which it was carried over to Serbia. It was returned in the monastery in the 17th century.
In 1835, the present residential buildings on the east, north, and west were built. In 1843, the buildings of the guest house were built in front of the basic monk’s yard.
In 1866, a tower unique in its concept was built. It is five-storey high. At its lowest level there is a warehouse, followed by a chapel dedicated to St. Cyril and St. Methodius, rooms, and then it ends with a belfry. The chapel was promulgated in the State Gazette, issue 101/1971.
Similarly to other monasteries, the Troyan monastery was also a shelter of the Apostle of Freedom, Vasil Levski (1837 – 1873), who formed revolutionary committees not only in Troyan, but also in the monastery itself. The secret monastery committee was composed of 80 monks and it was led by archimandrite Makarius. The cell where revolutionary strategies were discussed is preserved to the present day in its authentic look.
During the war between Russia and Turkey (1877 – 1878) the monastery complex was turned into a field hospital for the Russian warriors, and any kind of help was provided there in the war between Russia and Turkey.
The church celebration of the monastery is celebrated on 15 August, as a holy evening prayer is performed and the mantle of St. Mary is taken out – a symbol of the grave of the Mother of Christ.
The Troyan monastery offers accommodation for tourists, since the complex has also its own hotel section. It is recommended for everybody who wishes to spend the night in the monastery to check if this is possible at least one day earlier because the interest is high and it is possible to be fully occupied. There are catering establishments nearby, in which the traditional Troyan foods and drinks can be tasted.
Christenings and weddings are performed in the monastery with preliminary reservation of a date and time.
There are a few shops in the complex, where information materials and souvenirs are sold.

﻿Opening hours
The monastery is open for visits every day from 8:00 am to 5:00 pm.
Visit of the museum of Levski – admission: adults – BGN 2, students – BGN 1.
Guided tours in Bulgarian and English language: BGN 6.

One can reach the Troyan Monastery easily along an asphalted road from the town of Troyan to the resort settlement of Oreshaka. There are a lot of board-signs, indicating the location of the monastery.

The personnel of the monastery offer guided tours in Bulgarian and English language. 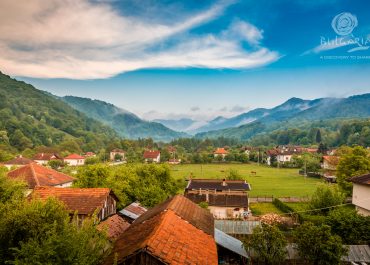 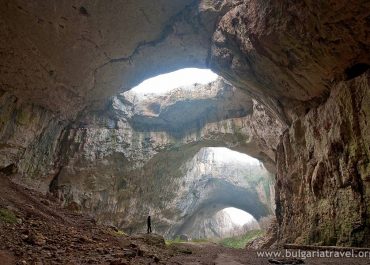 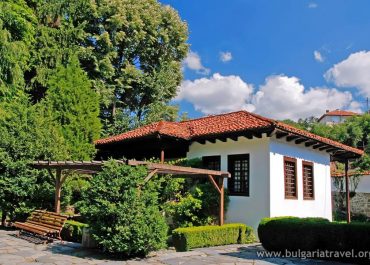 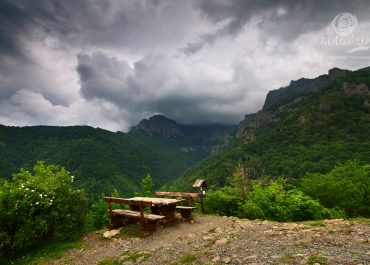 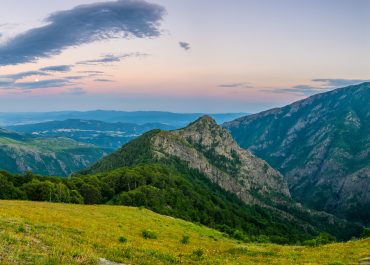