﻿The locality of Uzana is located 25 km southwest of the town of Gabrovo, at 1,300 m average altitude and at the watershed ridge of the Balkan Mountain. The alpine meadow has sheltered unique nature in the bosom of the mountain, it had preserved in a very high degree the biological diversity and it offers contemporary hotel stations.
The locality houses 9 hotel stations /means of shelter and accommodation places/ and 5 departmental stations, which offer contemporary conditions for active relaxation and tourism. Here there are 8 ski-tracks, with a total length of 10 km, each of them equipped with a tow lift. In the locality there is Internet access in most of the stations, including a Wi-Fi zone on the territory of the municipal information center.
The geographic center of Bulgaria is located at Uzana. It was measured in 1991 and included in the movement “100 National Tourist Sites”. The mathematical calculations were made by scientists of the Bulgarian Academy of Science. The site has its own seal, which is located in the Visitor Information Center “Uzana” in the very locality. The information center works all year long and around the clock, no day off. In it you can obtain information about the locality and the region, the hotel stations and the tourist routes; see peculiar things; hear interesting lectures about nature. Here you can conclude mountain insurance.
The charm of nature, its accessibility and its preserved “wilderness” establish Uzana as a resort locality in Central North and Northeast Bulgaria. Through it passes the international tourist route – Adriatic – Black Sea Е-3 on the territory of Bulgaria: from mount Kom to cape Emine along the mountain ridge. Uzana is a starting point to many local tourist routes and eco paths to the territory of the two parks, with which the locality borders – the National Park “Central Balkan” and the Natural Park “Balgarka”.
The multiple karst formations in the locality accommodate 40% of the bat species in Bulgaria. The central Balkan Mountain is a habitat to bears, wolves, foxes, roe deers, badgers, and hedgehogs. The region is traditionally related to herbs and herbs treatment. Nearly 70 % of the medicinal plants in Bulgaria can be found on the territory of the two parks and the locality of Uzana – thyme, lady’s mantle, St. John’s wort, ox tongue, stemless grid and many others. 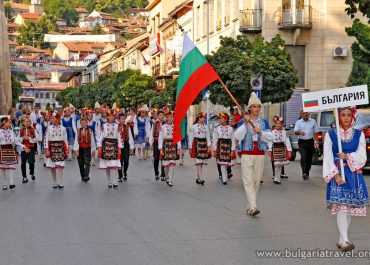 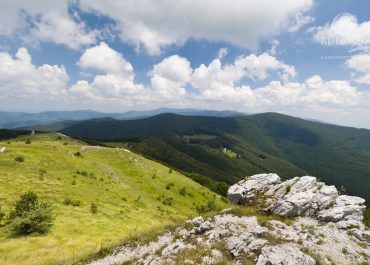 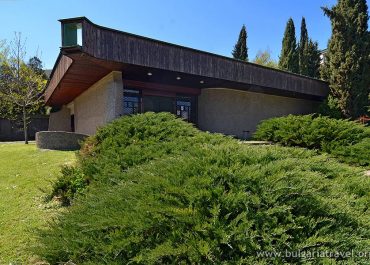 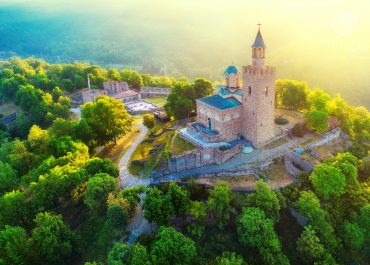 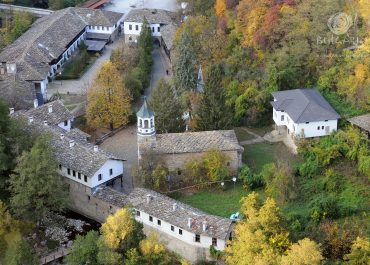