﻿Trigrad is a lovely village located at 1,240 meters above sea level in the western Rhodope mountain, near the border with Greece. It is situated in Devin municipality, in Smolyan county, and is famous for its natural landmarks and the hospitality of the local people.
Many archaeological finds show that the village dates back to ancient times. Cave dwellings and Thracian settlements have been found in the vicinity. It is assumed that the name of the village was given due to the fact that in the past, three smaller villages existed in the same place.
The typical nature of the western Rhodope mountains unfolds all of its beauty in the area of Trigrad. The magnificent pine forests with old pine trees change off with the fresh meadows, geraniums and haberlea grow on the marble cliffs. In the village vicinity is the protected area Chairski ezera (Chairski Lakes) – seven beautiful lakes of landslide origin. The Chairska river forms an interesting gorge, crowned with the natural phenomenon Prevaletiya kamak – a natural rock arch, rising 10 meters above the water. The Shabanitsa reservation is located in the upper flow of the river. It preserves valuable beech-spruce forest, over 200 years old.
The famous formation – Trigradsko Zhdrelo (Trigrad Gorge) is situated near the village. It is a protected area with numerous caves, the most famous of which are the Diavolsko Garlo (Devil’s Throat) and the Haramiyska Cave. There is a legend about the cave called Diavolsko garlo. It tells the story of the Thracian hero Orpheus, who descended into the realm of the dead to seek his beloved Eurydice. According to the beliefs, Orpheus reached the underground mansions only after entering the Devil’s Throat. The people in Trigrad celebrate the Orphic mysteries on the 7th of August. Ancient pagan rituals, left from Thracian times, and mummers parades are combined with Rhodope folk songs. At this peculiar festival is celebrated the day of village of Trigrad. It attracts many tourists every year.
Several tourist routes pass through the village of Trigrad. The paths are well marked and of varying lengths. The nearby village of Yagodina can be reached by car or on foot. The Buynocsko gorge and the well-laid-out Yagodinska cave are located there. The area offers paths for biking and horse back riding. There’s a horseriding base at the end of the village.
The Trigrad gorge is also a climbing site. The paths are laid against the Devil’s Throat cave. The paths are of high difficulty and are not suitable for beginners.
Trigrad is a place, which has been preserved intact for centuries, left far from the busy and noisy modern world. The magnificent nature and the hospitable local people turn the holiday at this pretty village into a memorable, pleasurable experience. Many guesthouses in the village welcome visitors with great hospitality and delicious Rhodope meals. 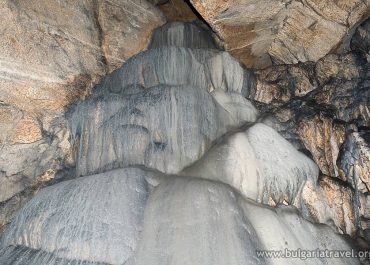 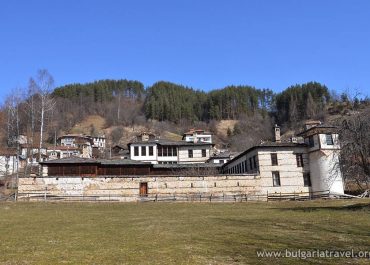 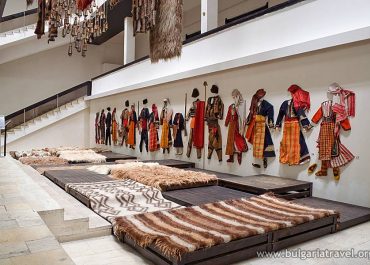 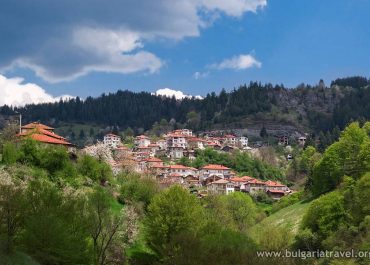