﻿The town is located in the Iskar Gorge at the mouth of river Iskretska (Iskarets). This is the place where the borders of three mountains gather: Mala Planina, Golema Planina and Ponor. The town is located 33 km north of Sofia and it is a center of the largest in size municipality in Bulgaria.
The history of the town of Svoge can be searched for in as early as antiquity, and more particularly in Thracian times, and it must be related to the Thracian tribe of the Tribals, because it is supposed that there were a Thracian settlement and a necropolis at the place of the present residential section, but only the conduction of systematic archaeological excavations can prove this a hundred percent. The data of finds, which are in most cases a result of treasure-hunting activity, show to some degree the claims about the existence of a Thracian settlement in the region, and it is not even one, but many, as well as relations of the region with other regions, even with the Greek world, based mostly on the coin finds. In this respect, it is worth mentioning the found coin of the river god Istar, which is a unique find on its own, and maybe it is the only one in Bulgaria. In the remains of Thracian fortifications located in the municipality, it is worth mentioning the one near the village of Zasele, which name has been preserved to the present day – Meteriza, and the three Thracian mounds, which are currently demolished.
It is believed that the battle between the Tribals and Phillip, the father of Alexander of Macedonia, had been conducted in the region of the municipality. In this battle he hardly rescued himself, and consequently, he remained a disabled person to some degree. Despite being underestimated, the region had played a particular role in the commercial connections between the northern parts of present Bulgaria and the Aegean coast. Remains of about ten fortresses have remained from the time of early Byzantium. They are related to the great construction activity of emperor Justinian the Great, for fortifying the Balkan Peninsula against the raids of Slavs, Proto-Bulgarians, Goths, Avars, etc. Remains of fortification installations have also been preserved in the town of Svoge – on mount Grohoten, from the time of the First and the Second Bulgarian Empire. The town is located at the foot of the mount Grohoten. There is also an interesting legend about the name of one locality, called the Latintsite, based on the fact that during one of the Crusades through our lands, Latin residents remained to reside there, marrying local maidens. Only one medieval church has been preserved – St. Petka, dating back to the 14th century, and there is also one dating back to the 17th century, located in the locality of Kirik near the town of Svoge. The famous monasteries – The Seven Altars and Iskretski Monastery are also located in the municipality. The first one is believed to have been built in the 11th century, and the second one – in the 18th century. During the Turkish Dominion, the population in the region increased because it was seeking for protection by the Balkan Mountain. The development of the region came after constructing the railway line, passing through the Iskar Gorge. Thus, most of the present settlements were established along the valley of Iskar river. Svoge was declared a town in 1965. In terms of the name of the town, it probably originates from the Slavonic words “svod”, “svozhdam” (arch – noun and verb), due to its geographic location – as an arch, where the rivers Iskar and Iskretska gather, and hence – arch, “svod” and the present name Svoge. 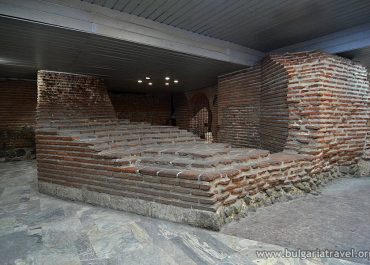 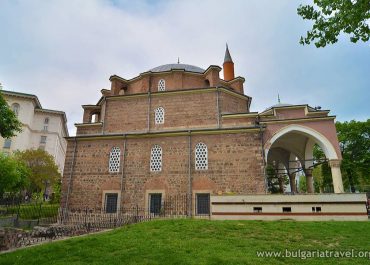 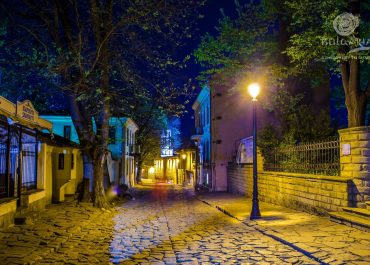 Night of Museums and Galleries 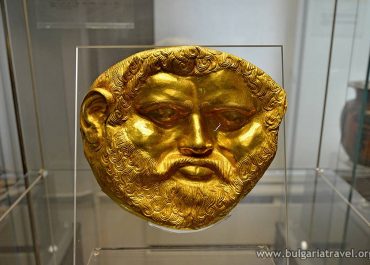 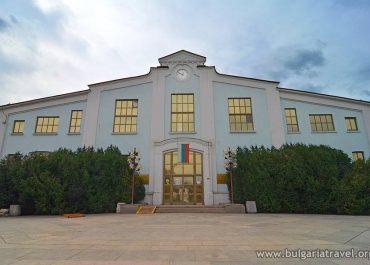